Peter probably wrote his first letter from Rome during the reign of Nero (AD 54-68) before the Neronian persecution.

Those who are saved through the death and resurrection of Jesus should persevere in faith while suffering in hope. Just as Jesus suffered and then entered in glory, so too will those who follow Him.

The letter follows a pattern between theological assertions and practical applications, the blessings we have in Christ and the responsibilities that go with those blessings. The tone of the letter is urgent and intense much like the Gospel of Mark, which is really Peter’s Gospel. The first recipients of the letter were from what is today Turkey. Most of the recipients were Gentiles, but Peter assures them that in Christ they are the people of God.

01
Christians are pilgrims in this world. We have an inheritance in heaven. Faith is tested by trials. The gospel was affirmed by the prophets. Redeemed by the precious blood of Christ, Love with a pure heart. God’s Word endures.

02
Desire God’s word. Christians are the temple and priesthood. Live honorably among the Gentiles.  As servants of God honor all people. Serve earthly masters and even suffer patiently as Jesus did. He suffered to save our souls.

03
Wives submit to husbands and seek inner and incorruptible beauty. Husbands honor your wives. Turn from evil and do good. Suffer for doing good and witness to our hope in Christ. Baptism saves us through the resurrection of Christ.

04
Suffer like Christ. Abstain from lusts of the flesh. Gospel preached to make alive.  Pray. Love one another. Be good stewards of God’s grace. Rejoice in persecution as a Christian. Judgment is coming. Commit your souls to God.

05
Pastors should shepherd their people faithfully. Younger people should be humble. Resist the devil in faith. After suffering, God will perfect. Silvanus helped write. Elect in Babylon greet you. Peace to all.

The second letter of Peter was probably written while he was in Rome and in prison. It is likely that he was facing imminent execution (1.13-15).

Theme: The last verse summarizes the overall message of the letter: “But grow in the grace and knowledge of our Lord and Savior Jesus Christ” (3.18). His hearers will grow by trusting the truthfulness of the Bible, by avoiding false teachers, and finally by remembering the final judgment to come.

The style of 2 Peter is different from 1 Peter. This is because Peter may have had a different secretary than Silvanus as in the first letter.

01
As people called to Christ, we can escape the corruption of this world. Knowledge is accompanied by virtue. Peter mentions his impending decease. Peter remembers the Transfiguration of Jesus which helped to confirm the word.

02
False teachers will come. They will be destroyed like the angels that sinned, the world of Noah’s time, and like the people of Sodom and Gomorrah. They have gone astray like Balaam. While promising freedom, they are slaves of corruption. Having known the way of righteousness, they turned back like a dog returning to its own vomit.

03
Scoffers will come in the last days. They say that all things remain the same, but they ignore the warning of the Flood. The Lord is patient and wants all to come to repentance. The Lord will come suddenly, and the universe will be burned up. We wait for a new heaven and earth in which righteousness dwells. Grow in the grace and knowledge of Jesus. 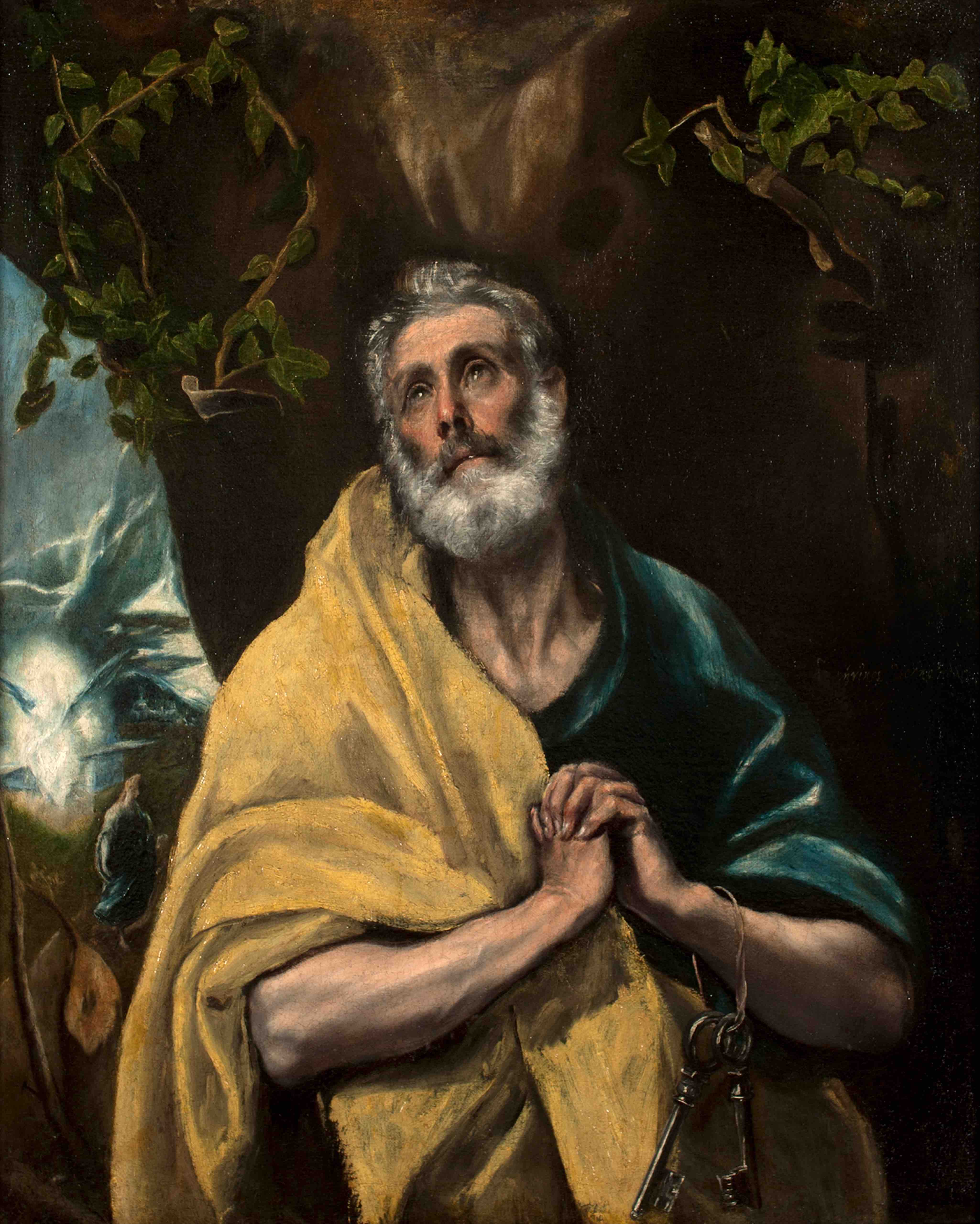 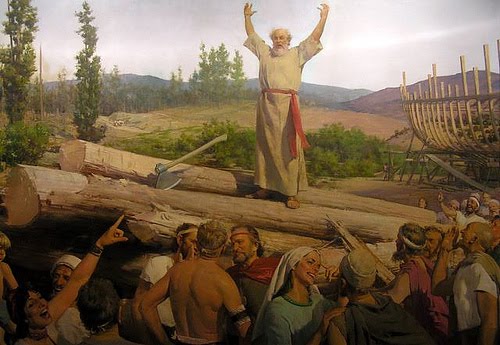 God saved Noah from the wickedness of the world through the Flood. Peter compares this to Baptism that also saves us from sin and evil.