The events recorded in the Book of Ruth took place during the time of the Judges. In addition to the lawlessness of that time there was a famine in Israel. Elimelech and his wife Naomi left Israel to live in Moab which was east of the Jordan and the Dead Sea. It was on the plains of Moab that the Israelites had last encamped before entering the Promised Land. Israel and Moab fought with each other during the time of the Judges.

Rather than outline the story of Ruth, I would encourage you to read it. After the chapter summaries, I will add a few notes about the importance of this story.

01) Elimelech’s Family Goes to Moab
Elimelech died in Moab. His two sons married Moabite women. Both of them died. Naomi prepared to return to Israel and urged her daughters-in-law to stay in Moab. Orpah stayed in Moab. Ruth clung to Naomi and returned with her to Israel.

02) Ruth Meets Boaz
Boaz was a wealthy relative of Elimelech. Ruth went to glean in the fields. Gleaning was Israel’s way of helping the poor. They could pick up what the reapers missed during the harvest. Ruth happened to glean in the field of Boaz. He promised to help her.

03) Ruth Asks for Redemption
Ruth goes at night and sleeps at the feet of Boaz. When he noticed her, she asked that he taker her under his wing. The Israelites had the practice of “redemption.” When a woman was widowed a close relative would marry her and raise children in the name of her deceased husband.

04) Boaz Redeems Ruth
There was another man who was a closer relation to Ruth. He passed on the opportunity to redeem Ruth, so Boaz took her, and she gave birth to a son named Obed. He was the grandfather of David. A genealogy at the end of the book points out that Boaz was a descendent of Perez, son of Judah.

In the short account of Ruth there are a several important things to notice. First, Ruth was a foreigner. But like Rahab, the Canaanite prostitute of Jericho, she became a believer and an ancestor of Jesus. Rahab was the mother of Boaz. God’s plan of salvation was not just to save Israel but also people from all nations. Second, Boaz models God’s lovingkindness in that he takes pity on Ruth’s plight and helps her. Third, Boaz redeems Ruth and marries her. Fourth, the elders compared the redemption of Ruth to the birth of Perez, the ancestor of Boaz. Tamar was the mother of Perez. She was also a Canaanite. Her husband died before she had children. Judah was supposed to give her another son in marriage, but he didn’t do so. Tamar posed as a prostitute and has sex with Judah. She conceived Perez from this relation (Genesis 38.11-30). This is another example of God’s way of keeping His promises even though they might be fulfilled in unusual ways. 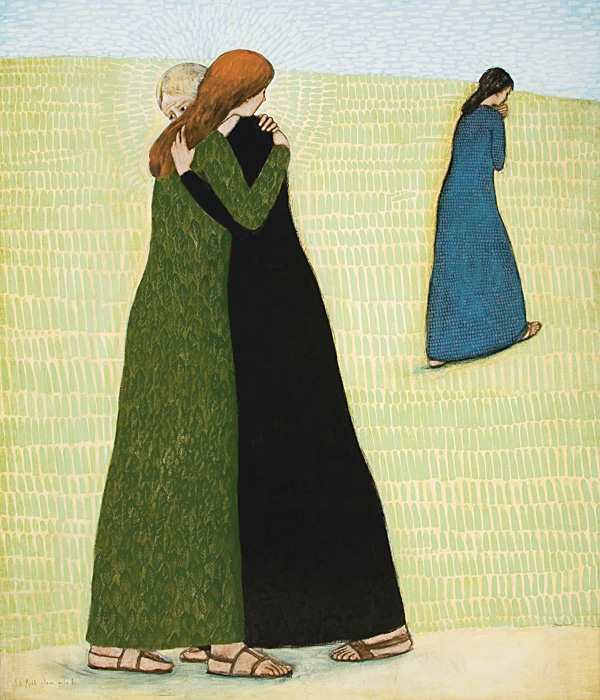 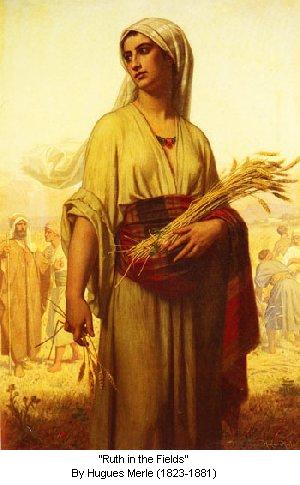 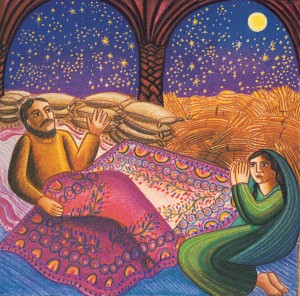