Can We Trust the Bible

What the Bible says about itself?

Paul: "For this reason we also thank God without ceasing, because when you received the word of God which you heard from us, you welcomed it not as the word of men, but as it is in truth, the word of God, which also effectively works in you who believe" (1 Thessalonians 2:13).

Has anything been lost in translation?

Old Testament: The Jewish rabbis were very careful to destroy unusable manuscripts of the Old Testament. But they carefully copied new manuscripts. They counted each word to double check their accuracy. Before the 1900s the oldest manuscript of the Old Testament was from AD 1000. But when the Dead Sea Scrolls were discovered in the 1940s, a comparison between them and the AD 1000 copy showed they were virtually identical. The Dead See Scrolls were written around 200 BC.

Archeology and the Bible

Archeological discoveries have proven the accuracy of the Bible in many ways. The Bible gives us many historical details. Sometimes people find these things tedious (lists of names, geneologies, cities, titles of rulers, descriptions of weather, travel routes, etc.). Almost always, the Biblical descriptions correspond to the evidence we can find from other sources.

One example is the name Pontius Pilate. For many ears critics of the Bible pointed out that there was no evidence of a Roman ruler by that name. This seemed to bolster the argument that the New Testament was mythological or fabricated much later by the church. But in the 1960s, while excavating an ampitheater in Caesarea, a dedicatory stone was found with an inscription to the Roman Emperor Tiberius and the Roman Governor of Judea, Pontius Pilate. There are many more examples like this that we can give.

What is the best way to determine whether or not the Bible is true?

There are many ways to defend the accuracy of the Bible. We will be adding some of these to this page in the future. However the most important way to determine the truthfulness of the Bible is to read it and to ask yourself if it rings true. The Bible is a very unusual book in at least two ways when we compare it to all other books. First, no one in the Bible, apart from Jesus, is sinless. There are heros of the faith, but they all come with their own flaws. The Bible accurately portrays human beings as fallen creatures. Second, many spiritual books teach virtures, ways to live a better life, and even the way to merit eternal life. Only the Bible teaches that eternal life is a gift of God based on the forgiveness of sins in Jesus Christ. 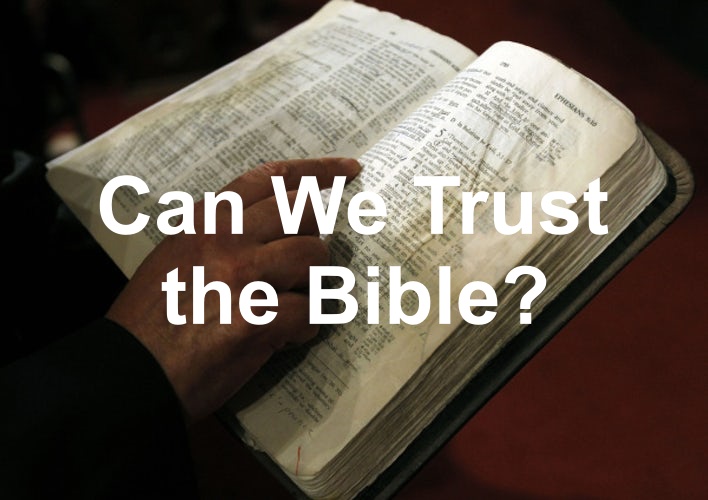 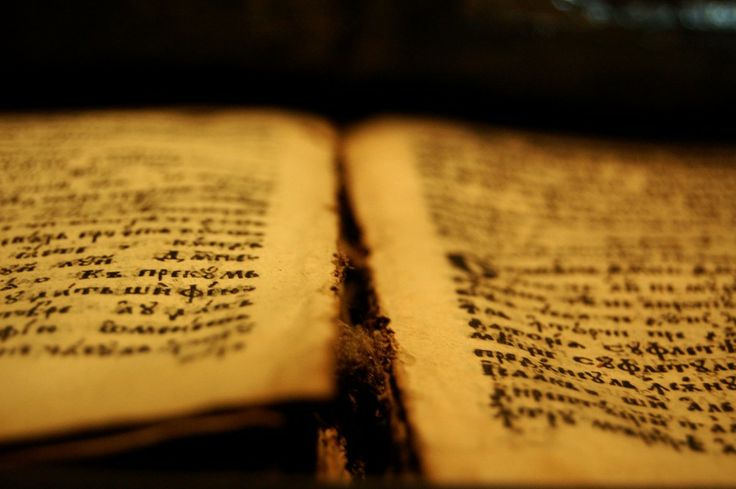 The Bible on Trial This Bible study by lawyer Craig Parton goes through the important facts that show the Bible is reliable. 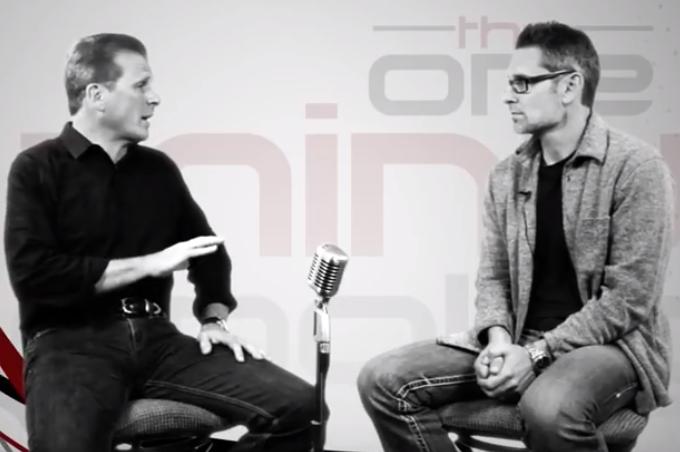 The Bible Is Reliable (Short Video)